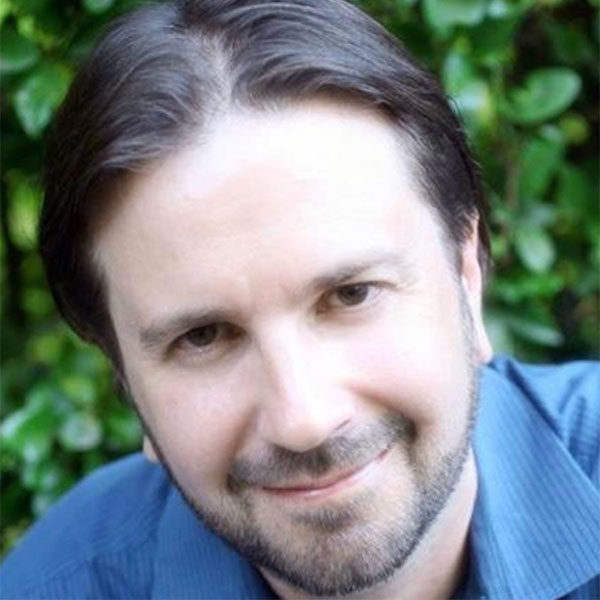 Daniel is a Certified EMDR Therapist, an EMDRIA Approved Consultant  and an EMDR Trainer on Faculty at the Institute for Creative Mindfulness .

Daniel’s career as a therapist, consultant and trainer has its roots in the experimental theatre world of New York City and Paris in the 1980s. He carried what he learned from time spent in group collaboration, and from his interest in what drives people and what may be at work under the surface into his study of psychology and drama therapy in the early 90s. In the following decade, he solidified his training with a focus on psychodynamic psychotherapy and EMDR Therapy. He has been licensed as a Marriage and Family Therapist since 2003 and as a Professional Clinical Counselor since 2014. Daniel has also been a Registered Drama Therapist since 1999.

Daniel has worked in a variety of settings including as a clinical director in addiction treatment facilities, with veterans organizations, and extensively in private practice. He has presented on his work at the Expressive Therapy Summit in New York and Los Angeles, at the North American Drama Therapy Association (NADTA) conference, at the San Diego Psychological Association conference, at CalTech’s Student Wellness Program, and at the Applied Improvisation Network World Conference.

Daniel teaches in the MFT Program at Pacific Oaks College and is on the faculty of the SoCal Drama Therapy Center.

Contact us for more information or to book an appointment today.
Thank you! Your submission has been received!
Oops! Something went wrong while submitting the form.